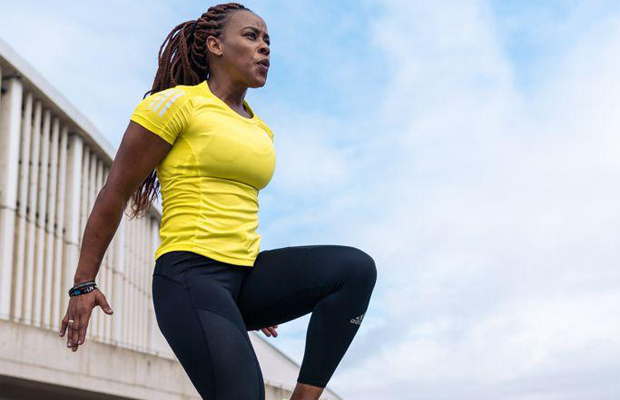 Zinhle Ndawonde represents South Africa in both sevens and fifteens international women’s rugby. And if that isn’t heroic enough, she pays the bills working as a firefighter at King Shaka International Airport. Here are some nuggets of inspiration we can all use in our lives.

Be True To Yourself

Most teenagers do everything they can to fit in. Not Zinhle. In high school, with no girls’ rugby team to try out for, she played on the boys’ team – while other girls were “looking all cute in short skirts on the sidelines”. It paid off. 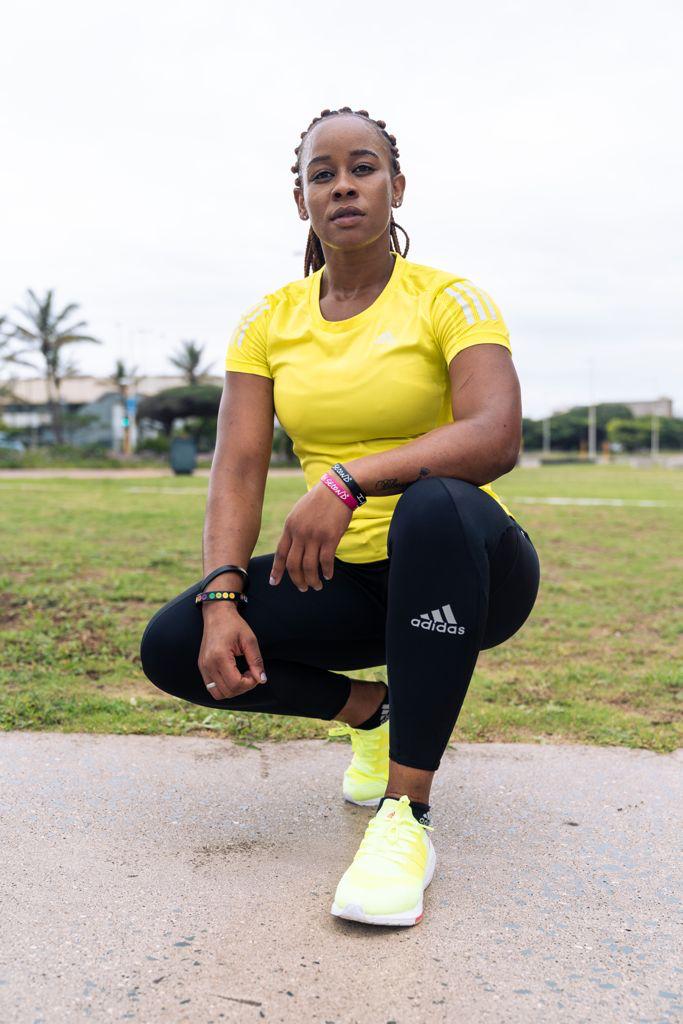 READ MORE: “I Trained With The Blitzboks — And This Is What Happened”

Have The Audacity To Dream Big

“I grew up in Inanda township in KwaZulu-Natal and there was so much stuff going on,” says Zinhle. “Teenage pregnancies, gangs, drugs, alcohol. I didn’t want to be involved in any of that, I wanted something else for myself. But I knew that if I didn’t distract and distance myself, I might as well just accept that as my future. I used my passion, my rugby, to find my way out.”

Make Your Own Luck

Zinhle had the opportunity to train with the Springbok squad leading up to the 2014 World Cup. But she didn’t make the cut into the final World Cup team. So she started training harder and removed distractions that she believed were holding her back. Two years later, she was called up to the SA team. 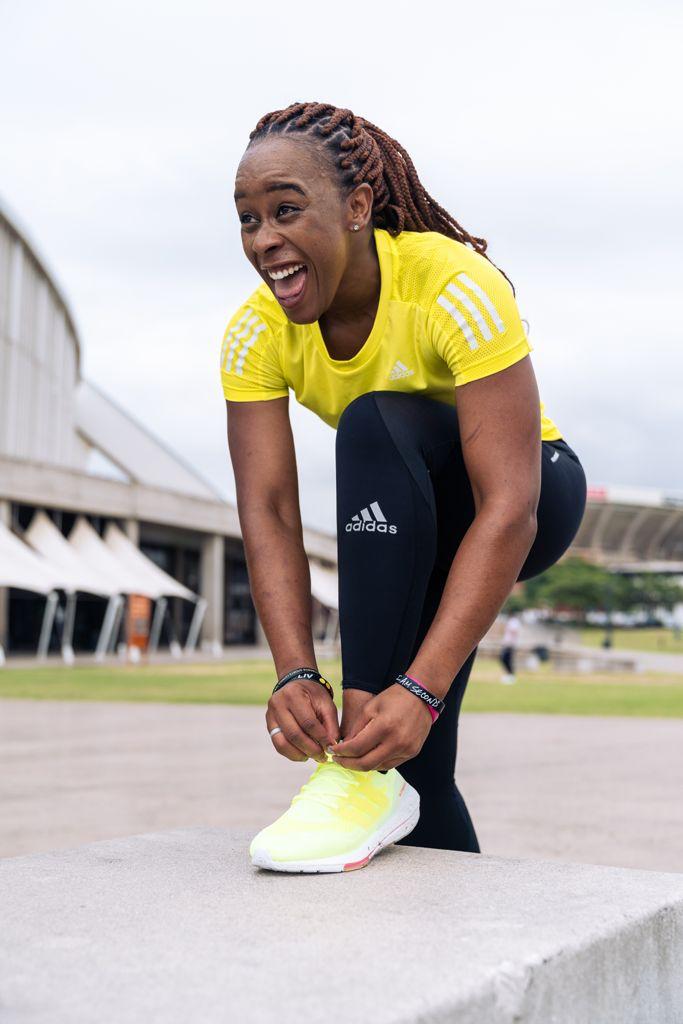 As an adidas ambassador, Zinhle is on a mission to create opportunities for young women and girls. “adidas has inspired the legacy I want to leave, which is all about aiding young athletes from poor backgrounds. I’m living proof that it doesn’t matter where you come from, as long as you’re prepared to put in the hard work,” she says.

Get inspired by Zinhle on Insta: @zinhlendawonde

The gender pay gap in sport is real. And massive. Sponsors will tell you it’s because fans watch men’s sport more than women’s. We say: challenge accepted. We’ve chosen to spotlight sportswomen who are killing it on the field, court, floor or track – because the world of sport is full of sheroes who deserve to be recognised and rewarded for being at the top of their game. #SAWomenInSport

READ MORE: Is There Gender Parity For Women In Sports?