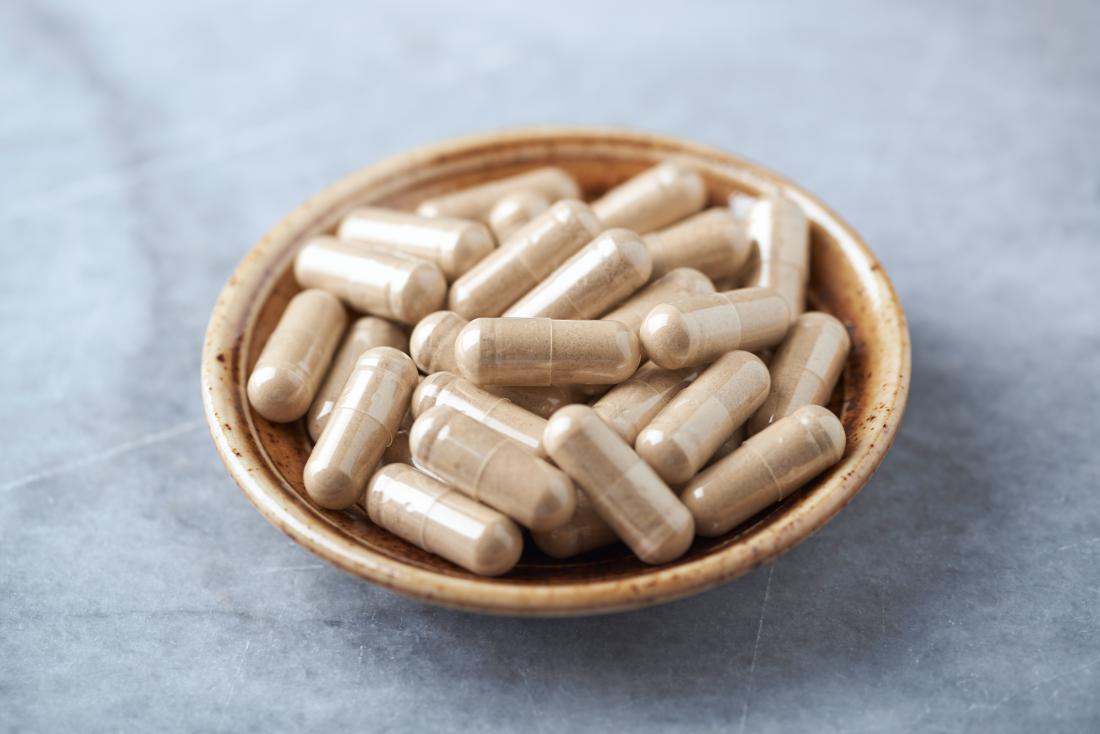 Sometimes, people might need an extra boost of energy when life gets busy or during particularly intensive exercise.

Here, we look at some of the most effective vitamins and supplements for boosting energy levels.

Stress and anxiety can contribute to feelings of fatigue and low energy. They can also make people feel less able to cope with daily demands.

Ashwagandha is an adaptogen that could help boost energy levels. Adaptogens are plant derived substances that help the body better manage stress.

The researchers behind a 2012 study found that ashwagandha root extract helped ease stress and anxiety. After 60 days, participants who took ashwagandha had a reduction in stress and cortisol levels compared with those in the placebo group.

They also found ashwagandha to be “safe and well-tolerated.”

Results from another study suggest that ashwagandha may help improve endurance during exercise. The researchers found that ashwagandha improved endurance rates in elite cyclists when they took 500 milligram (mg) capsules twice daily.

Coenzyme Q10 (CoQ10) is an enzyme that exists naturally in the body, particularly in the heart, liver, pancreas, and kidneys. It is an antioxidant that improves energy and strengthens the immune system.

In a 2014 review, researchers found a consistent link between low levels of CoQ10 and fatigue.

Most people can get enough CoQ10 by eating a balanced diet that includes:

People with certain health conditions and those not getting enough from their diet might wish to ask their doctor about supplementing with CoQ10.

Those taking blood thinners, taking insulin, or receiving cancer treatment should check with a doctor before taking CoQ10.

Muscle fatigue is a common symptom in people who do not get enough vitamin D. More than 50% of people across the world are deficient in vitamin D.

Certain people are more at risk of being deficient than others, including:

The researchers behind a 2013 study found that people with low vitamin D levels had improved muscle efficiency after they received treatment for the vitamin deficiency.

There is also a link between depression and low levels of vitamin D. Fatigue is a common symptom of depression.

One review highlighted a Norwegian study in which more than 400 people with overweight received 20,000 or 40, 000 international units of vitamin D weekly. Over a year, their symptoms of depression reduced significantly compared with those of participants taking a placebo. 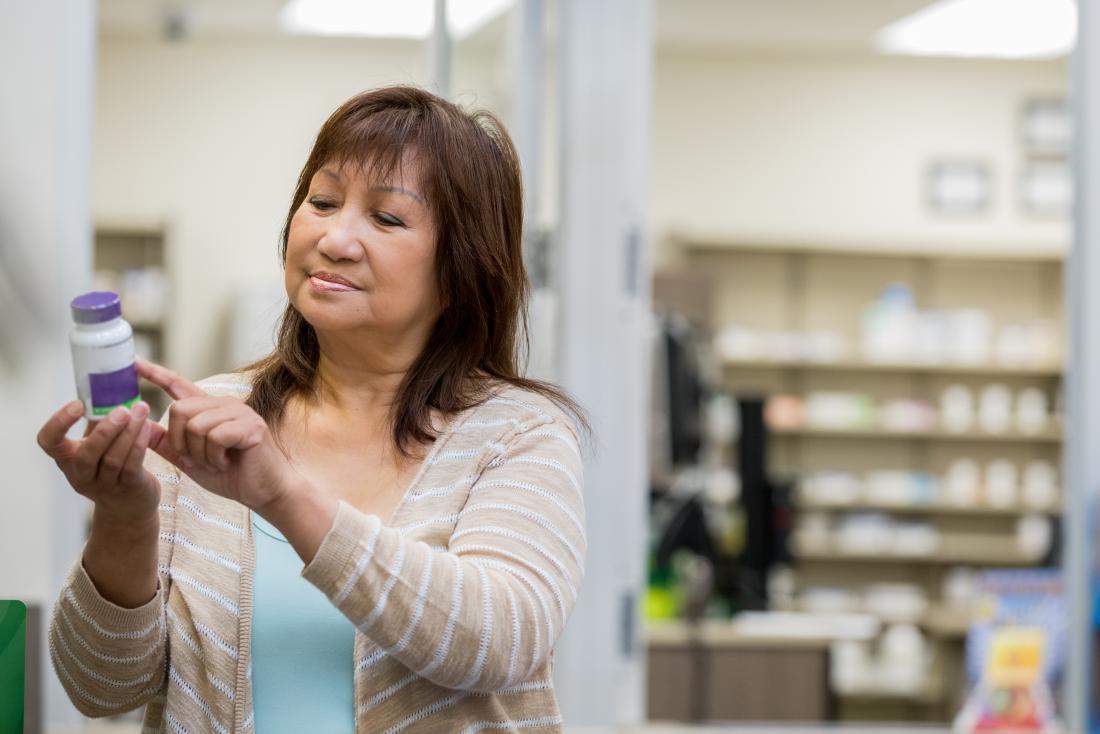 As B-12 is found mainly in animal products, vegetarians and vegans may be low in the vitamin.

B vitamins help create energy in cells. Having a deficiency in B vitamins can cause fatigue.

Older adults, vegetarians, and vegans may be at higher risk of a vitamin B-12 deficiency, as it is only in animal products or fortified foods. A B-12 deficiency can cause anemia, making people feel low in energy.

Some athletes take vitamin B-12 supplements to boost their performance. However, research does not indicate that B-12 increases sports performance or endurance in people who have no deficiency.

Asking a doctor about a potential deficiency and maintaining good levels of vitamin B-12 may help a person treat low energy that is due to a deficiency.

Creatine is an amino acid that occurs mostly in red meat and seafood. Creatine supplementation increases creatine stores in the muscles and can help improve performance during exercise.

A review in the Journal of the International Society of Sports Nutrition found that creatine was effective in improving performance in high intensity exercise, as well as:

The study authors also found that both long and short term supplementation is safe and well-tolerated for healthy people of all ages.

It is important to note that some of the researchers received funding from or had affiliations with supplement manufacturers.

A deficiency in iron can lead to a lack of energy and fatigue. People who have a higher risk of iron deficiency include those who:

One study looked at unexplained fatigue in menstruating women. The participants who supplemented with iron over 12 weeks had a 47.7% decrease in fatigue. Those in the placebo group had a decrease of just 28.8%.

Eating iron-rich foods with vitamin C can increase absorption, so people should be sure to consume enough fruits and vegetables, especially citrus fruits and leafy greens.

L-theanine is a naturally occurring amino acid in tea. Combining L-theanine with caffeine may help increase energy and cognitive performance.

Another study from 2010 found that a combination of 97 mg of L-theanine and 40 mg of caffeine improved cognitive performance in young adults. The participants reported feeling less tired with increased alertness.

Side effects and risks 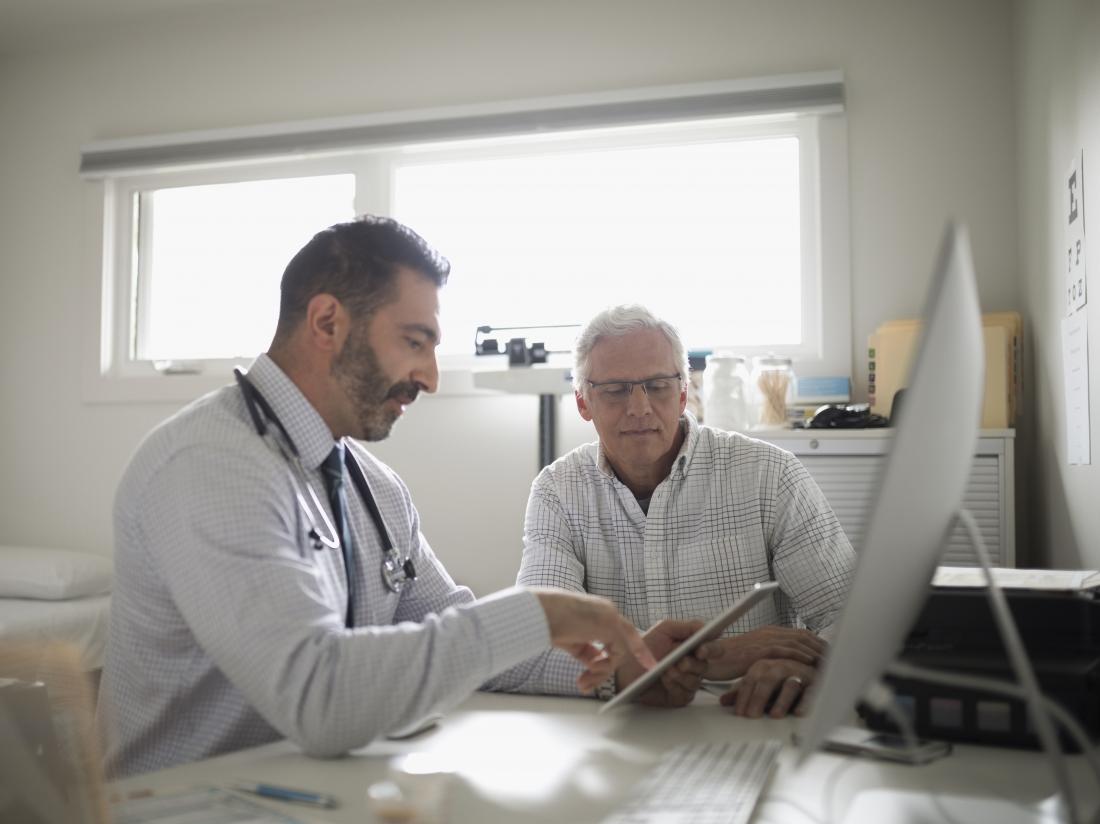 A person can speak to their doctor about how supplements may interact with their medication.

Vitamins and supplements can cause mild side effects in some people. If a person experiences any severe side effects from supplements, they should stop using them straight away and see a doctor.

The risks of taking supplements and vitamins include:

Some supplements can interact with certain medications. If a person is taking medications for an existing health condition, it is best to speak to a doctor or pharmacist about possible interactions before taking a supplement.

Women who are pregnant or breastfeeding should also speak to a doctor before taking any new supplements.

Alongside a healthful diet and plenty of exercise, people may find that the vitamins above help boost energy levels and increase performance during exercise.

However, people should check with their doctor before taking any supplements if they are taking other medications or have an existing health condition.

SHOP FOR VITAMINS AND SUPPLEMENTS

All of the supplements listed in this article are available to purchase in health food stores, pharmacies, and online:

How To Exercise & Diet For Your Body Type – Men & Women!
15 min Kids Dance Fitness Workout
THE BEST PRE WORKOUT MEAL
My 30kg Routine To Lose Weight – What I Ate In A Day, Workout Routine & Staying Motivated
Building a Recovery Toolkit: 3 Passive Recovery Methods to Add to Your Routine