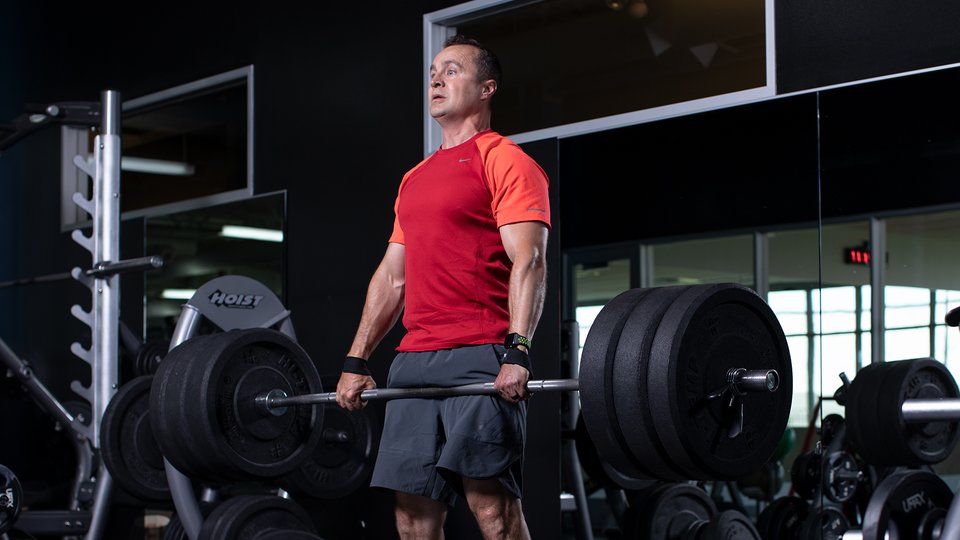 Q: Deadlifts feel risky. What can I do instead?

I’m open about the fact that I love the barbell deadlift. In my book, there may be no better way to build, and test, strength than that single move.

And yet, I’ll be the first to say that no single exercise, including the deadlift, is mandatory for any particular lifter (competitive strength athletes being an exception, of course).

In fact, if I’m being honest, despite its benefits, the deadlift is not the best exercise for any single muscle group. There are far better options for developing the quads, glutes, hamstrings, and back.

But when someone says it feels “risky,” I can pretty safely assume that it feels unsafe on only one of those muscle groups: the back. And while this might be due to technical errors, it also could be the case that you simply don’t have a great structure for deadlifting. For example, you might have a long torso and short arms, or it could be that you had previous lumbar injuries that make the deadlift painful or flat-out dangerous.

If this is the case, the trap bar deadlift is a safer alternative. Pulls performed on the trap bar allow a more upright torso and hence, less risk to the lumbar spine. And despite what the barbell purists will tell you, the trap bar can definitely help you build both strength and muscle on par with a straight bar. 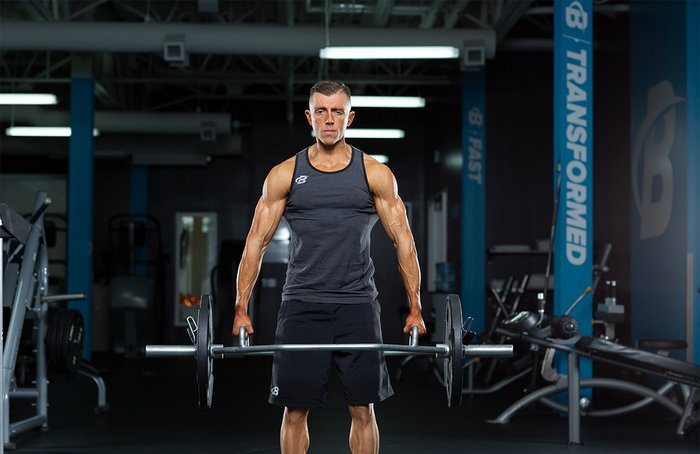 If you don’t have access to a trap bar, or have already tried it without success, I would continue to explore the reasons why you seem to be unable to deadlift in relative comfort. After all, it’s useful to have the ability to lift weights up off of the floor in everyday life. But in the meantime, I would simply use other movements to train the relevant muscles:

Train those with adequate intensity for a while, and you won’t lose any deadlift strength. In fact, you might come back stronger.

Alternately, you could also explore changing the frequency and intensity with which you train deadlifts.

For example, in my Bodybuilding.com All Access program Total-Body Strong, I have you do a deadlift variation once a week at a moderate rep range—usually at least a set of 10, which is a great place to do most of your work, as I wrote in the article “Is Going Heavy a Young Man’s Game?” Then, later in the week, you’ll perform other posterior chain movements like back extensions or dumbbell RDLs. 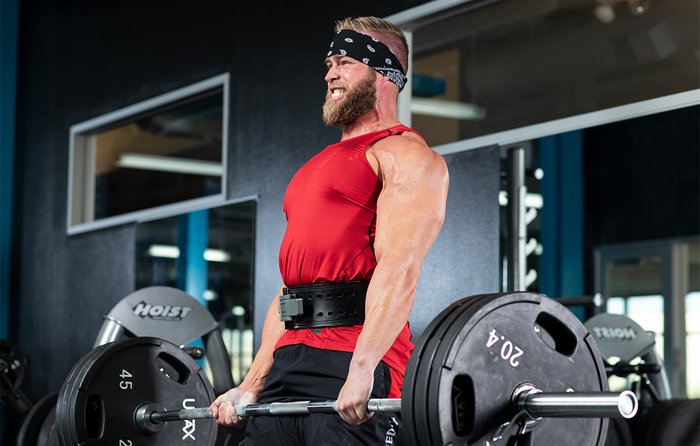 If this answer sounds familiar, perhaps it’s because I’ve given similar arguments in the past in regard to both the bench and the back squat. None of these exercises are absolutely mandatory! That said, also don’t be too quick to give up on an entire class of exercises when it doesn’t seem to “click” immediately. You just might need to give it more time, or find a version that fits with your body.

So keep working on it, but in the meantime, continue working on all the other movements that seem safe and effective for where you’re at right now.