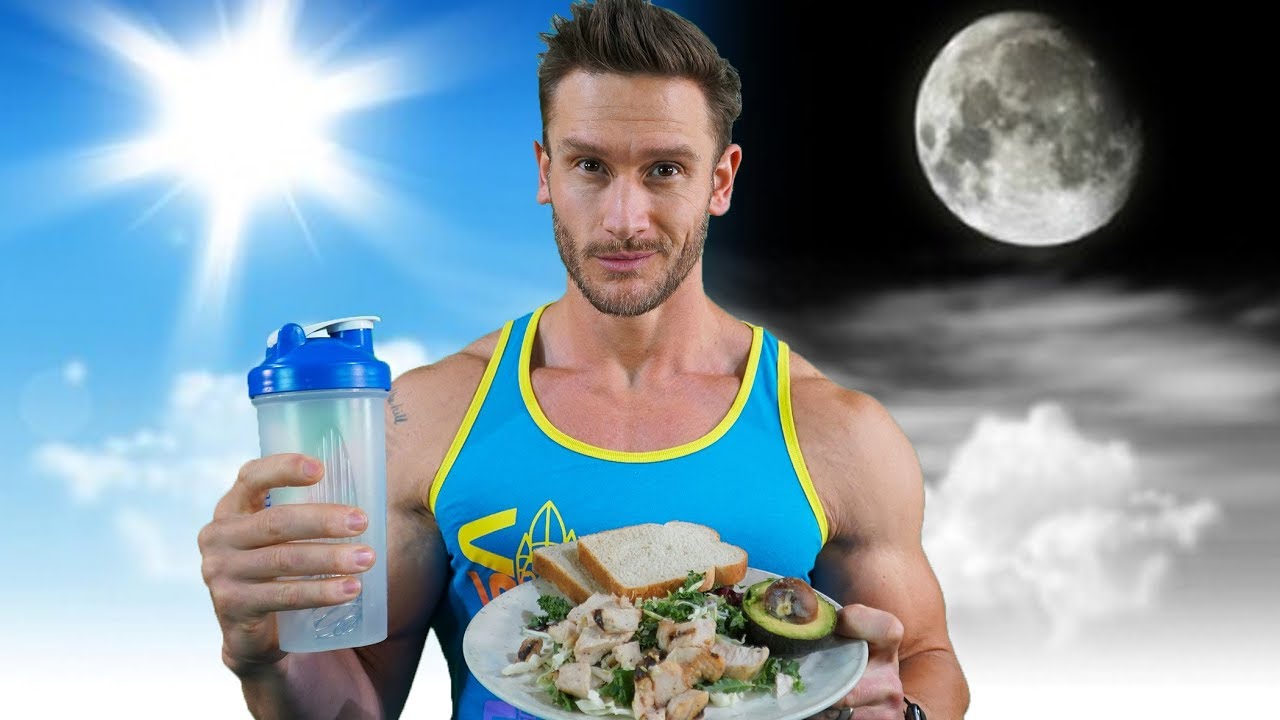 Study from BMC Medical Genomics found that you start your day with insulin sensitive muscles and insulin resistant adipose tissue, which reverses its trend towards the night, when you end up with the opposite.

Specifically, “fuel accumulation” genes, such as those involved in cholesterol biosynthesis (HMGCR, HMGSC1), LDL receptor (LDLR), and glucose transport (GLUTS 1, 3, 5 and 14) have low levels in the morning and rise in the afternoon (negatively, correlated with PER1 mRNA.)

Caffeine, Fat Burning & Glycogen:
Caffeine increases adrenaline, which increases lipolysis – an increase in free fatty acids shooting around your body causes a subsequent, but necessary, drop in insulin sensitivity to allow you to actually burn the fat. It stimulates the liver to release glucose into the bloodstream in the case that we need quick energy – So as a result, our body finds a way to allow for fat burning to occur by becoming temporarily insulin resistant. In a state of impaired insulin sensitivity, insulin can’t bind to its receptor properly which prevents it from triggering its anti-fat-burning effects. Caffeine may aid in facilitating glucose uptake from the blood into the muscles as caffeine intake can acutely lower insulin sensitivity and increase glucose concentrations.

In addition, caffeine seems to increase the activity of several signaling enzymes, including the calcium-dependent protein kinase and protein kinase B (also called Akt), both which, when activated, trigger an uptake in muscle glucose during and after exercise. Furthermore, caffeine activates AMPK, and activation of AMPK has also been deemed necessary for contraction-stimulated glucose transport into skeletal muscle.

Night:
High protein again alongside high carb to capitalize on insulin sensitivity while also keeping the meal quite lean to minimize fat storage – get fats in the way of omega 3’s to increase protein synthesis (as well as them storing in phospholipids)

Omega 3’s:
A study published in the journal Clinical Science looked at 9 healthy participants, age 25-45, who led a sedentary lifestyle that supplemented with 4 grams of DHA and EPA daily for an 8-week period.
Results showed that omega 3’s did not affect protein synthesis without the addition of insulin and amino acids. But, in a high amino acid and insulin environment, the higher omega-3 fatty acid levels enhanced mechanisms of muscle growth. With increased omega-3 fatty acids following supplementation, it was found that the muscle protein fractional synthesis rate increased.

The pathways which regulate protein synthesis (mTORSer2448 and p70s6kThr389) increased by roughly 50% (50% more active in the presence of higher omega-3 fatty acid levels) Epicatechin is known for its ability to boost muscle growth – the epicatechin contained in chocolate has the ability to inhibit a protein called myostatin.

Fructose/Glucose/Salt:
When a carb that uses SGLT1 is ingested at a rate of 1 g/min, this transporter may saturate and ingesting more of a specific carbohydrate may not result in an increased appearance of that carbohydrate in the circulation. Fructose uses a different transport system and is transported (independent of sodium) by GLUT5. SGLT1 carries out the co-transport of one molecule of glucose/galactose together with two sodium ions – cotransport with sodium. It was believed that even when “fast carbohydrates” were ingested during exercise, these could not be greater than 1 g/min (60 g/h)

But the ingestion of glucose & fructose together is ingested at high rates of up to 2.4 g/min